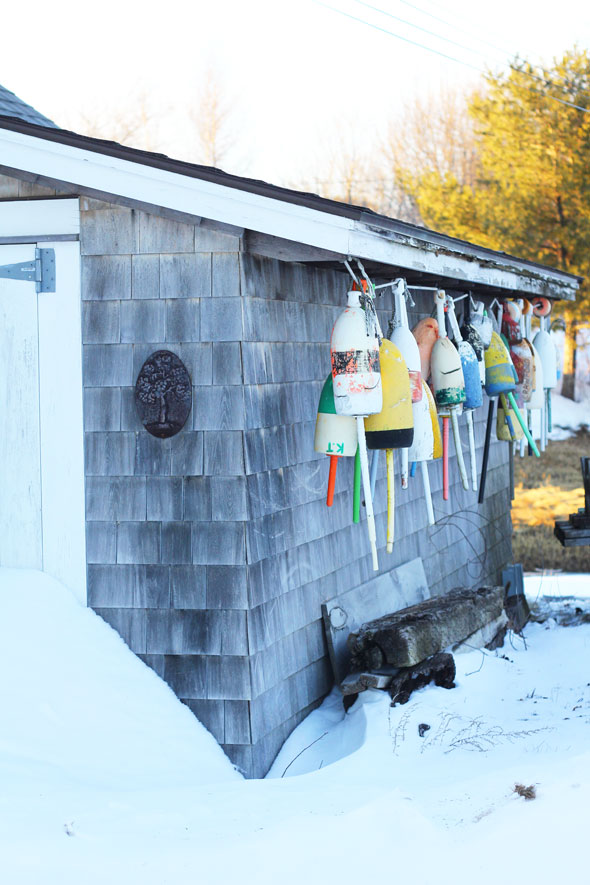 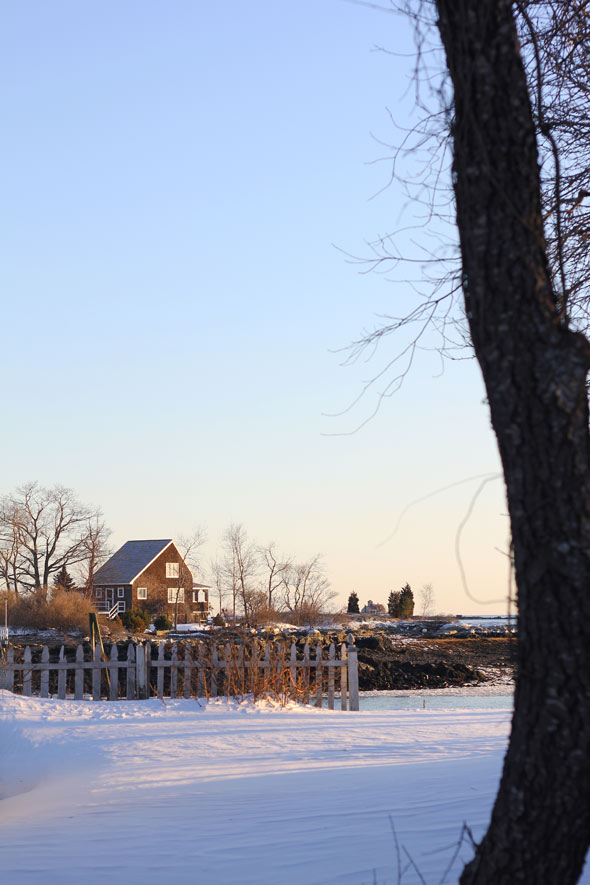 Paris received a few inches of snow this past week. The panic it caused was a bit comical (and a lot frustrating) to those of us living here who are used to real snowy winters. Buses stop, train schedules get messed up, airports cancel flights … for 3 to 5 inches. It’s a different perspective.

I’ve been back in Paris for a about a week now. I had run home to Maine at the end of January and dove right into helping my parents as much as I could while medical adventures were had. Everyone is fine and this adventure was planned although it came on the heels of another, unplanned, medical adventure which made it that much more of a challenge. But I was so glad I could be there to do as much as I did. And, because, like a lot of women, I have a superwoman complex, I would have liked to have done so much more. 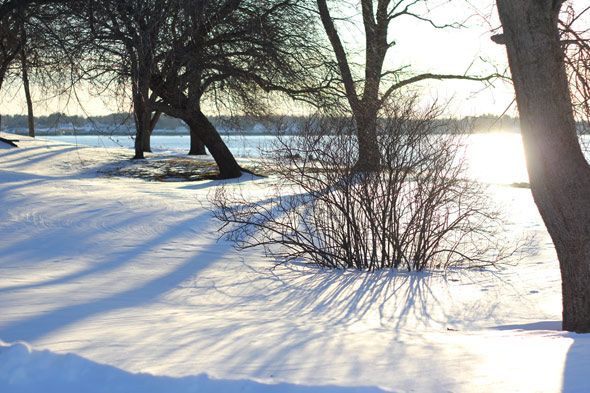 But my love of real winter satisfied while I was in my beloved Maine! We had no less than two blizzards and it seemed to snow almost every weekend. The first blizzard churned great dunes of snow around the landscape and left other patches bare from the force of the winds. The front and side of our car literally were buried to the roof. We are so lucky to have neighbors who think nothing of snow-blowing your driveway without a word when they know you can use the help.

Before going to bed the night of the biggest blizzard, I quietly called to my parents who were down the hall and already in bed, “I’ll be right back!” The wind was whipping our house on the water so hard that I was literally rocked to sleep in my bed that night. The old wood framed windows rattled. “Where are you going?” my mother asked. Just outside, to see what it’s like. She insisted on following me downstairs to the door. This is what I saw (posted to instagram), an abandoned town.

The snow continued into the next day but when the sun came out on the third day, I ventured down to “the island”. Next to our house is a small dirt road we call “the lane”. For as long as we’ve lived there, you could often hear me calling upstairs that I was going “down the lane”. It leads to “the island”. Of course, it isn’t an island anymore because it is attached to the mainland by this raised dirt road. But in times of a tempestuous sea, like during the storm, it sometimes becomes an island again as the sea crashes over the road, trying to reach the cove on the other side.

It’s a special place to me, the island. For years it was only inhabited in the summer by people from ‘away’ and the houses, yards, and shores stood empty for me and my parents to explore. We have stories that became our legends like the house with the stone wall that had a bone mortared into it. What kind of bone was it and what could be the mysterious story of its coming to be in that wall? Or the red splatter on the rock in the tiny cove at the end of the island? Lobster blood I decided, it had to be!

Now there are more people that live on the island year round. Granted, it is a relative number, there are only five or six houses. And some of the new inhabitants are more welcoming than other to the casual stroller down the lane. But I still feel a sort of right to the place. To the land. Maine roots dig deep. And I got to see through my childhood eyes being down on the quiet, cold, wild island after a real snow storm. It hasn’t really ever changed. 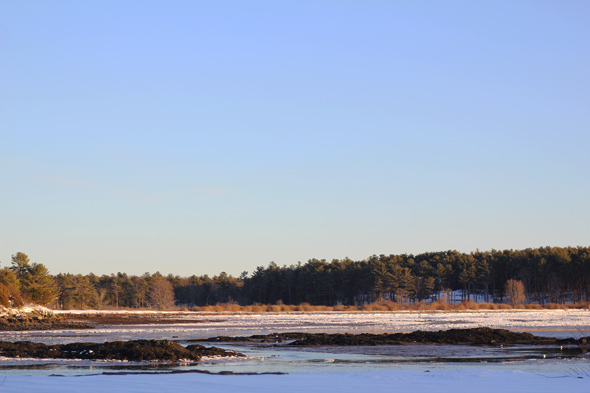 6 thoughts on “A Maine February”